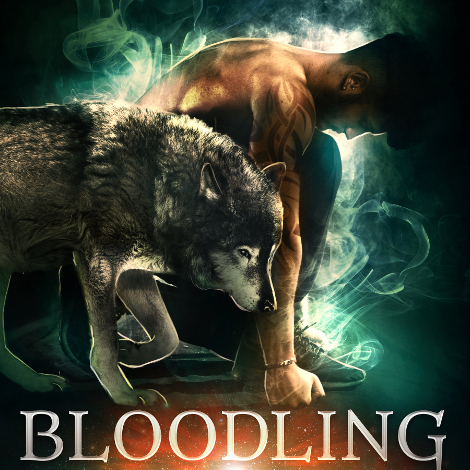 Since adding a prequel serial to the Wolf Rampant series, I’ve had several readers ask, “Which do I read first? The serial or Shiftless?”

On the other hand, you’ll definitely see Terra’s world through different eyes once you’ve spent a while hanging out within Wolfie’s mind. In fact, I had one reader email that she read the trilogy then the serial then wanted to go back and read the trilogy again because the whole story looked a bit different after our favorite bloodling alpha had his say. So if you want to slide The Complete Bloodling Serial in between Shiftless and Pack Princess, I don’t think that’s a wrong decision.