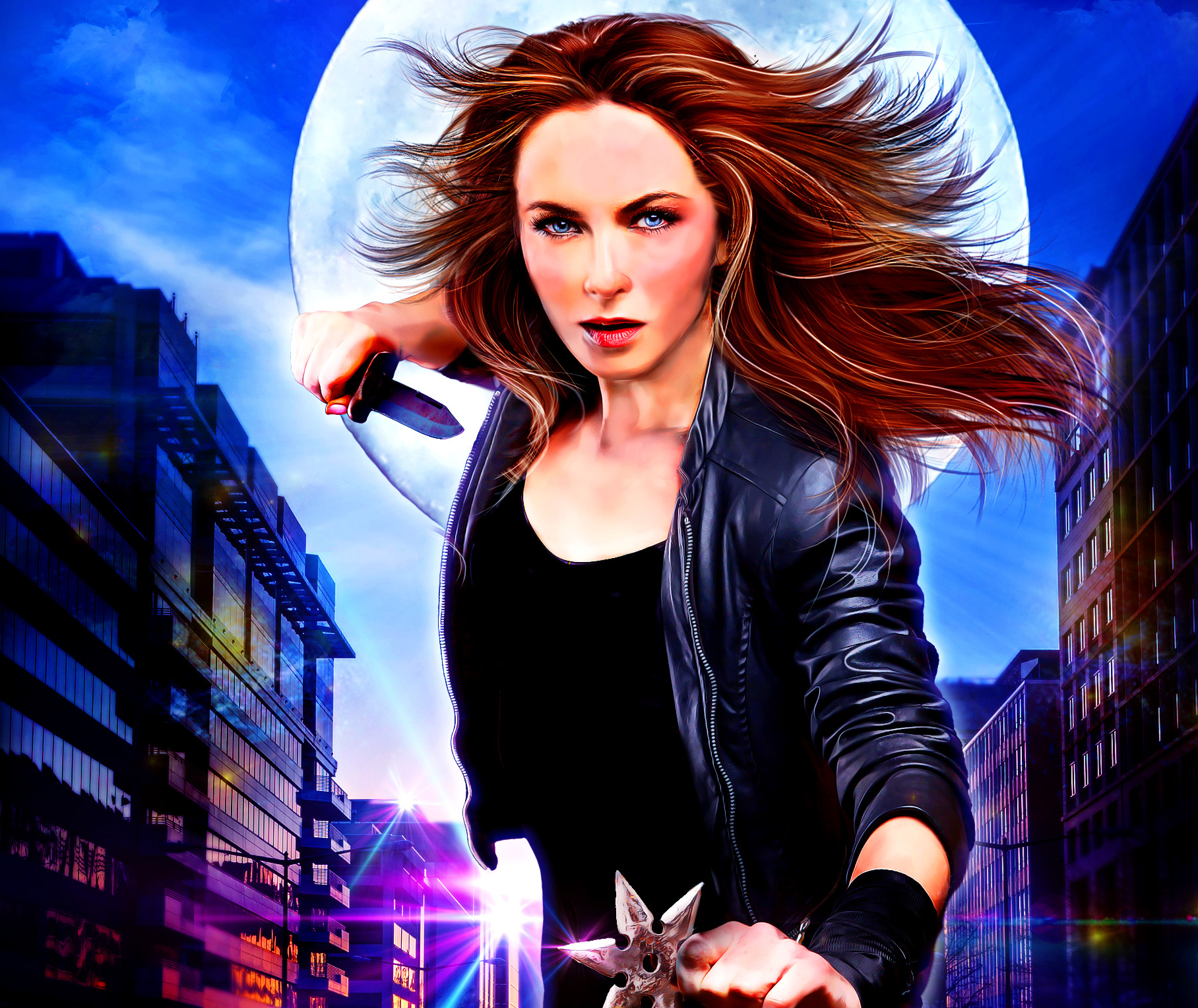 The grand finale of the Wolf Legacy series is now available and I’m about to regale you with the beginning below. But this has spoilers for the entire rest of the series! So if you haven’t read the other three books, I highly recommend you start with Huntress Born and work your way through in order. Enjoy!

Across the gleaming conference table, the room’s third occupant cleared this throat, the electricity of an annoyed and extremely powerful shifter permeating the air. But Wolfie and I both ignored our audience, leaning closer in a father-daughter noggin knock we’d perfected when I was a mere pup.

“I’m not saying I won’t try,” I elaborated for both of their sakes. “I will, of course. But Dakota will never let me onto her property, let alone into her pack.”

After all, the female in question was my precise opposite. Left to my own devices, I spent most of my time baking goodies to cheer up friends and family. In contrast, Dakota had been responsible for my cousin’s death, had slaughtered an entire compound of humans, and had taken my only brother into custody where he disappeared without a trace…all within the same week.

Unbeknownst to me, she’d also started selling large quantities of never-before-seen pharmaceuticals to dozens of innocent shifters around the same time period. As the region’s enforcer—the one in charge of making the rules, not breaking them—she might have gotten away with the trick, too…if she hadn’t spread out her net to include the clan I used to call my own.

For an alpha like Wolfie who lived by his duty to protect, finding out that two of his pack mates had become hooked on empathy-squashing medications must have been a punch to the gut. For the other male in the room, who was legally responsible for Dakota’s actions, the female’s power-hungry manipulations came as an even more personal affront.

So this time, it wasn’t just our obliviousness to his presence that brought our companion’s wolf into existence as a shadow beneath his human skin. Instinctively, I ducked my chin down tighter to keep my jugular inside my throat where it belonged. Only then did I close my eyes in total submission, hoping that what I couldn’t see wouldn’t kill me.

Dad wasn’t oblivious to the danger. Still, the entirety of his interest remained fixated upon his only daughter—which is to say, me. “You’ve been through enough already, Ember,” he said, offering me a way out while ignoring the quivering ball of rage at his elbow. “I know this. You know this. If you want to come home and let someone else solve this problem, no one will think any worse of you….”

Wolfie’s voice trailed off hopefully, but I merely pursed my lips and shook my head. No, I couldn’t leave Sebastien’s side, even if the professor didn’t want me present. And I also couldn’t let someone with fewer connections infiltrate Dakota’s pack, only to sit back and watch as the luckless spy failed at her unenviable mission.

The fact that I’d be forced to deal with overbearing alphas like the third inhabitant of the room during the course of my spying was irrelevant.

“I’ll do it,” I repeated when both males seemed to be waiting for a verbal reply. “The only problem is—Dakota and I have history. If I apply for a job with her pack, she’ll laugh in my face then boot me out the door.”

True or not, my words were apparently not what Albert Chamberlain wanted to hear. I’d learned the Tribunal member’s name when Dad introduced us at the beginning of this negotiation, but as the pall of dominance that had been pressing against my cheeks for the last several minutes darkened and deepened, I stuck to the initial assessment I’d made when meeting the older male via video chat two weeks earlier.

His name might be Chamberlain, but to me he would always be Scary Guy.

Now, my shoulders creaked beneath overwhelming pressure as the male spat out words intended to bring our discussion to an abrupt close. “Dakota will welcome you if I tell her to,” Scary Guy retorted. And that, he figured was that.

Want to keep reading? You can move on to scene 2 here, or download your own copy on the retailer of your choice.