I recently remembered the function on my kindle where I can turn on popular highlights. Last time I checked my books, there weren’t all that many quotes that had been selected by enough readers to show up. But, lo and behold, now there are a bunch more!

I thought you might enjoy seeing some of the reader favorite lines from my permafrees (all of which can be found within the box set Shifter Origins or within Wolf’s Bane if you want to keep reading). Some of the quotes aren’t by characters you’d expect. Pretty cool to see which parts of my stories stuck to the majority of people! 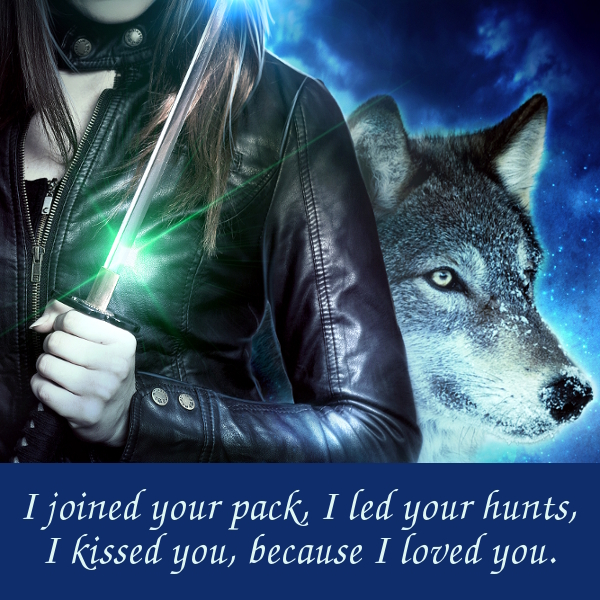 “I joined your pack, I led your hunts, I kissed you, because I loved you.” — Ginger in Half Wolf

“My greatest weapon — the mighty cupcake — had come through at last.” — Ember in Huntress Born 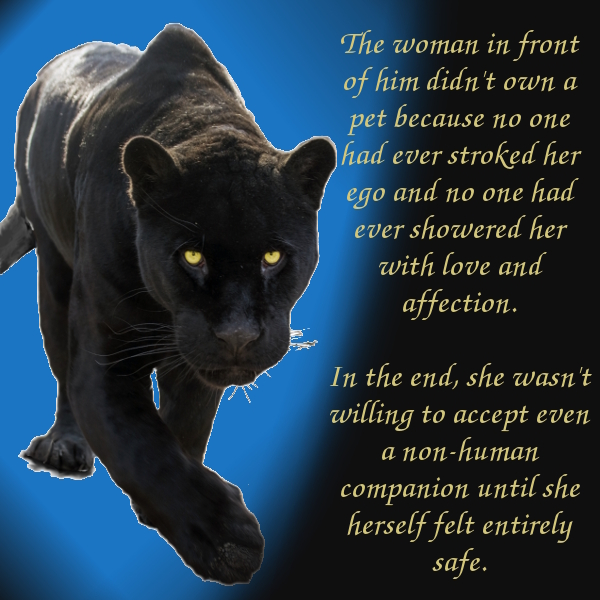 “The woman in front of her didn’t own a pet because no one had ever stroked her ego and no one had ever showered her with love and affection. In the end, she wasn’t willing to accept even a non-human companion until she herself felt entirely safe.” — Finn in Jaguar at the Portal 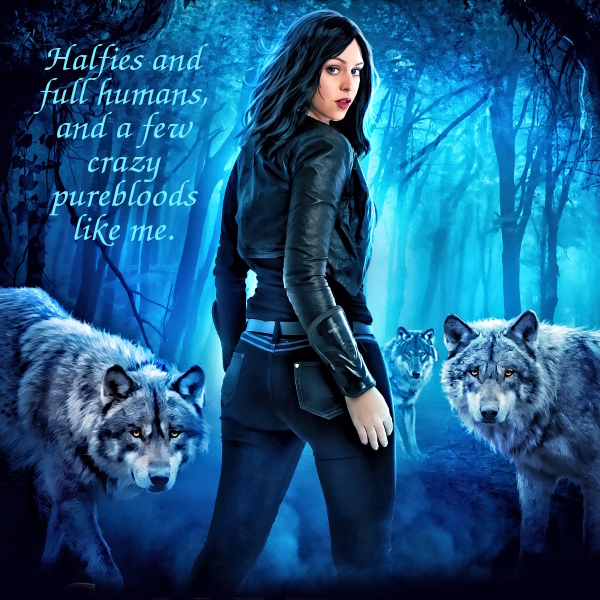 “Halfies and full humans and a few crazy purebloods like me.” — Chase in Shiftless 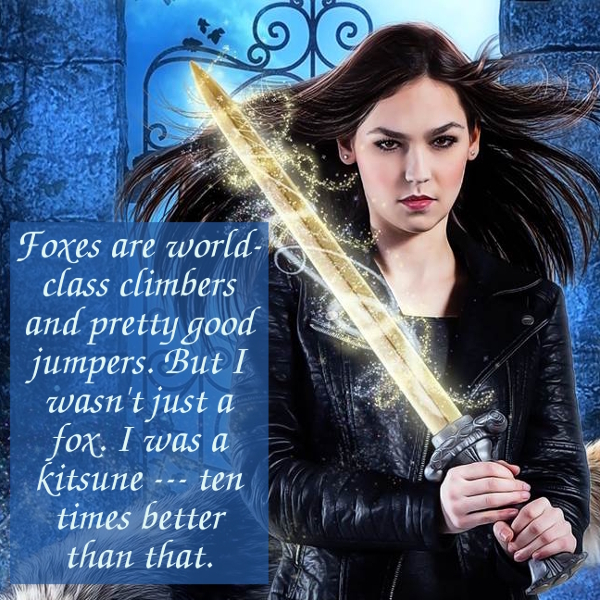 “Foxes are world-class climbers and pretty good jumpers. But I wasn’t just a fox. I was a kitsune — ten times better than that.” — Mai in Wolf’s Bane