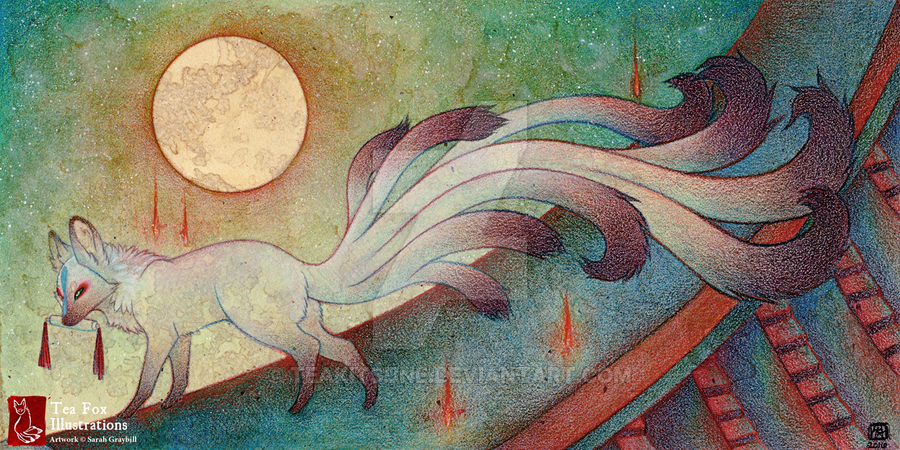 I can’t actually remember what was going through my head a year ago when decided that my next protagonist was going to be a kitsune — a Japanese fox shifter. I think I was perusing lists of traditional shifter types and stumbled across this unfamiliar being with so many fascinating traits.

Despite that gap in my memory, I do know where I did most of my research. Come and Sleep is an easy-to-read and surprisingly far-reaching summary of kitsune folklore, ranging from the silly pranks in some stories to the almost selkie-like tale of a female fox who learned to shift for love of a human man but was unable to maintain the illusion so had to leave her family or die. 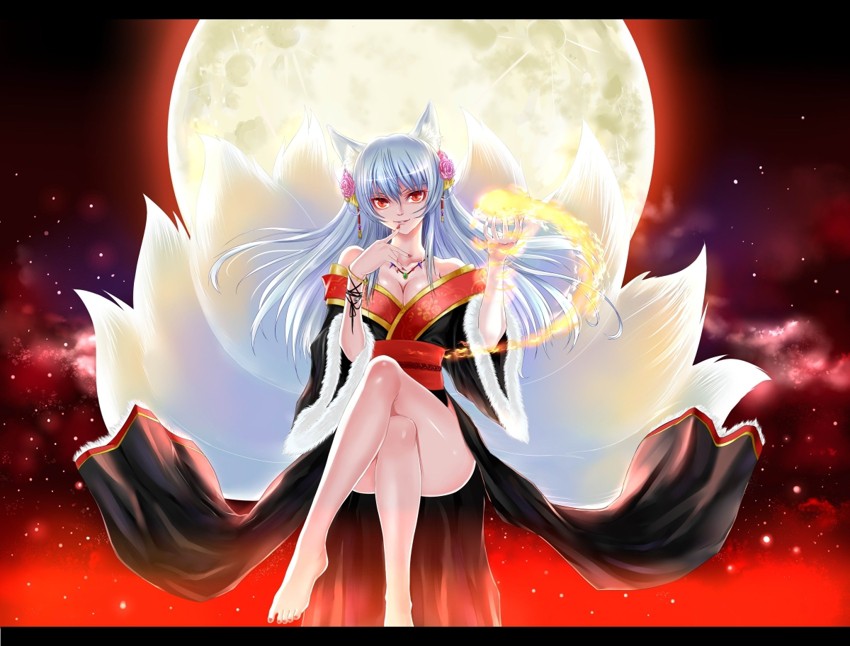 Kitsunes are reported to marry on rainy days under sunny skies. They’re boundary creatures, who belong to neither world but visit both. Sometimes they’re vampiric, using sexy times to steal a man’s yang power. Other times, white-furred kitsunes are divine messengers of the rice/wealth goddess who come to earth to punish wild trickster foxes (identifiable by their red fur).

I didn’t end up using all of that lore in my Moon Marked series, but I did incorporate the two-edged sword of kitsune gratitude. If you help a kitsune, they’ll be indebted to you…but if you aren’t grateful for their assistance they might react quite badly indeed.

How about you? Have you read any kitsune-related stories you enjoyed? If so, I hope you’ll use the facebook link to comment below!