While all of my books sit on the border between urban fantasy and paranormal romance, the ones on this page put the urban fantasy ever so slightly ahead of the romance. 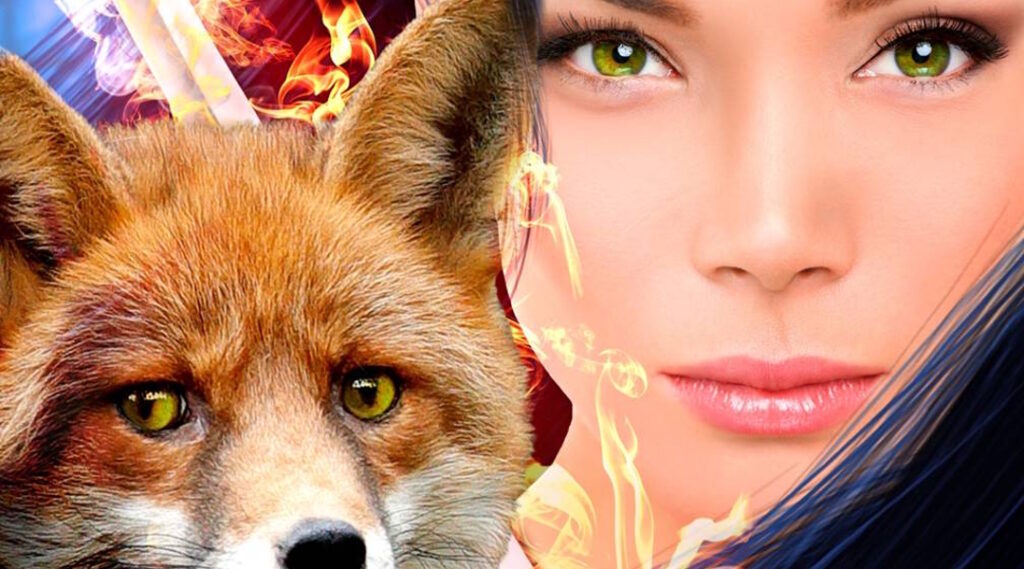 If you haven’t checked it out already, my reader-favorite series Moon Marked follows a fox-shifter swordswoman who’s given plenty of opportunities to kick butt. 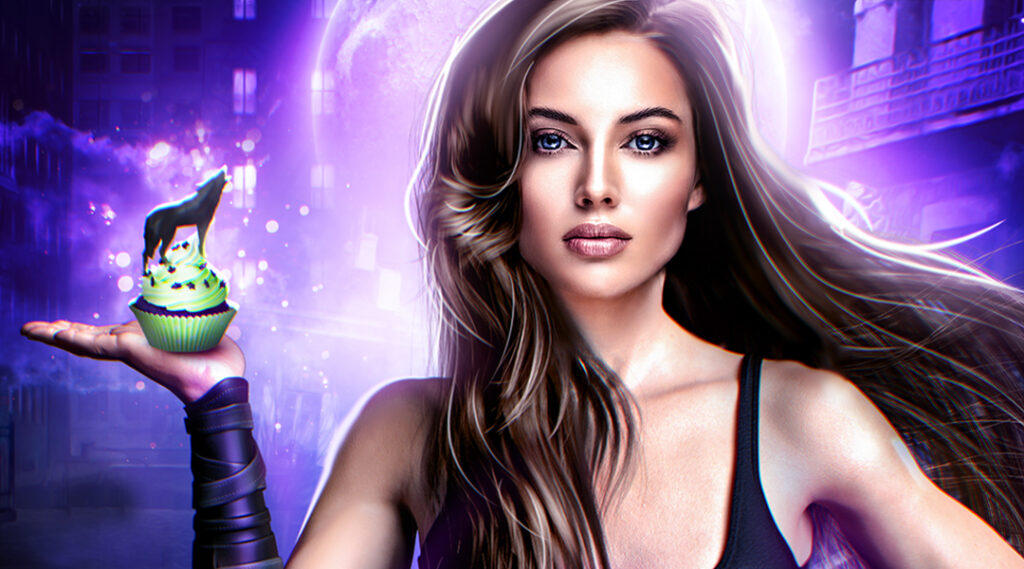 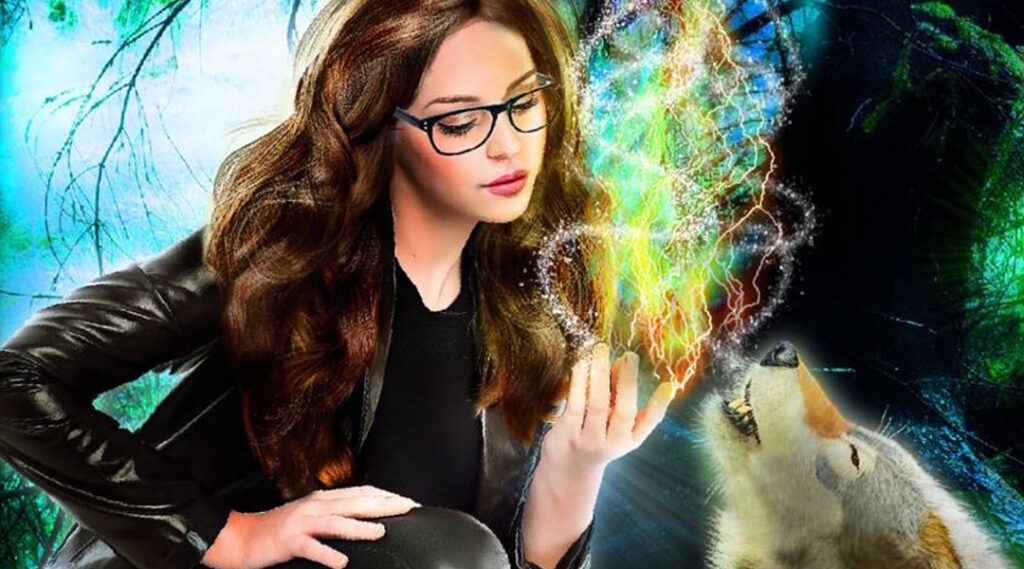 And don’t ignore my romancier series! They all have plenty of adventure baked in as well.