Humans that morph into animals abound in stories of fantasy and romance and can even be found in literary fiction, science fiction, and horror. But which shifters appeal to which readers? 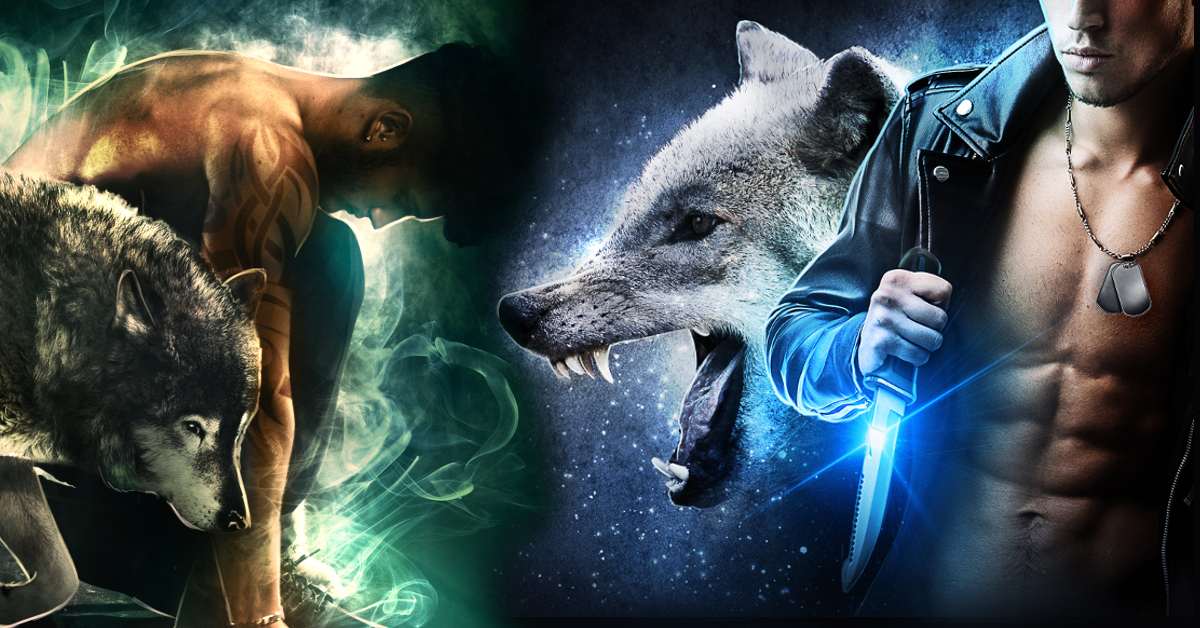 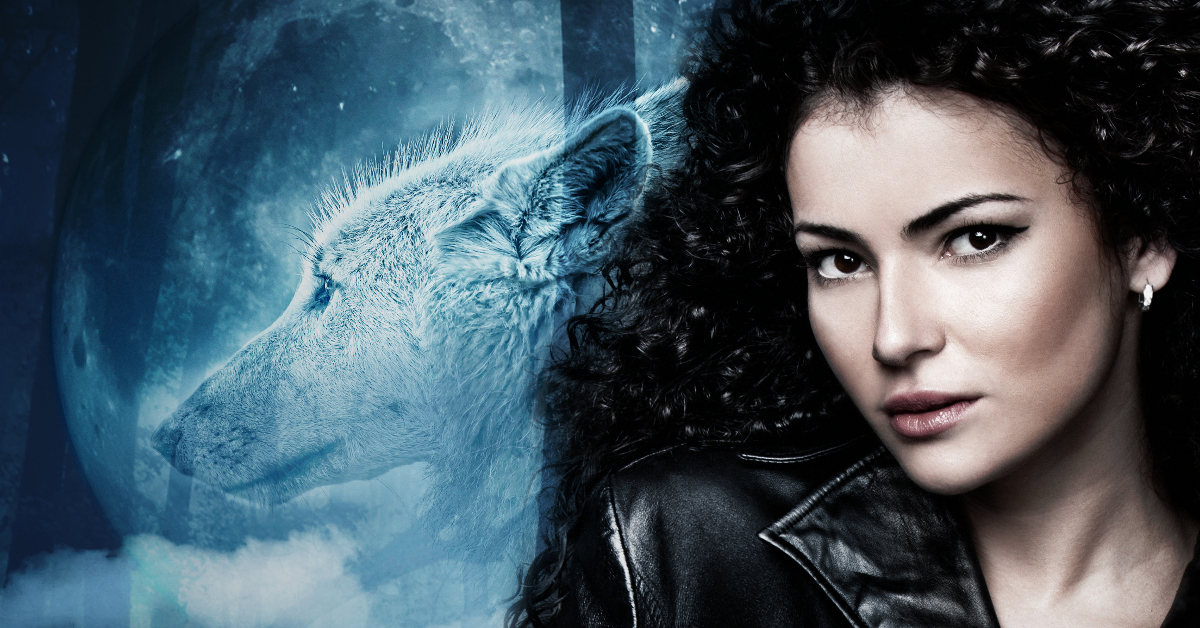 And that’s about it for what most of us love about werewolves. Except…maybe you’re attracted to something entirely different? If so, you’ll have to write an outside-the-box shifter novel and share it with the world!