I have a special treat coming your way this fall — Outfoxed. This bonus short story from Gunner’s point of view is set five years after Fox Blood ends, and I’ve included the beginning of the story at the bottom of this post. However, even reading this tidbit is a major SPOILER for the rest of the series. So I’ll fill some space by sharing the special way this short story will wind up in your hands.

Outfoxed will be one of the reward tiers in my upcoming Kickstarter, running from October 18 to November 3. Other fun inclusions include special edition hardbacks with bonus art available nowhere else, signed bookplates, and pretty bookmarks. You’ll definitely want to follow the campaign so you get a notification at launch since early-bird tiers will be available only for the first 48 hours. One of those early bird tiers involves snagging Outfoxed in ebook form for a buck. 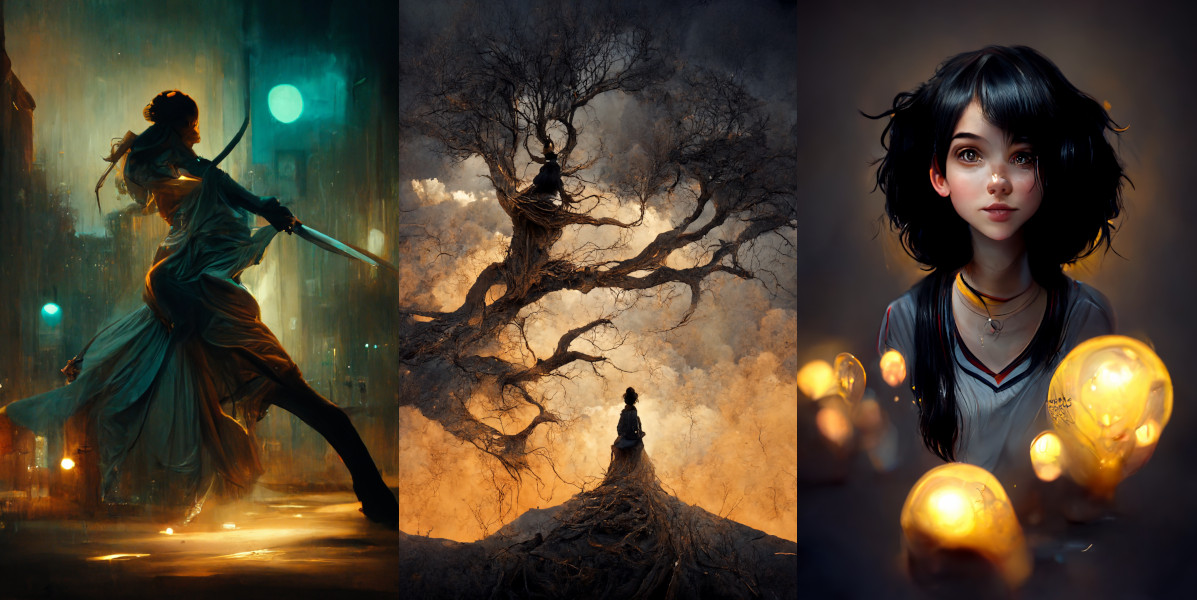 And now, if you’ve already enjoyed the series and are ready for MAJOR SPOILERS…read on for the first scene of Gunner’s adventure…

When a werewolf invites two fox shifters into the heart of his pack, he learns to think sideways. To read between the lines and assess the subtleties of any given situation.

On the other side of the closed bathroom door, my mate’s curses were muffled yet explosive. Like nuclear detonations shielded by steel to prevent the outside world from hearing a disaster unfold.

My hearing was better than most.

Tapping the barrier between us, I observed, “Whatever’s broken, it can’t be terrible. Your sister is away at college after all.”

I’d hoped to lighten the mood, but Mai’s retort felt like it had the full weight of her sword arm behind it. “My sister is living so far from our pack that a lone wolf could snatch her up at any moment. Don’t you even miss her?”

Was that the problem? Kira, eighteen and spreading her wings as a first semester college student…with a werewolf bodyguard assigned to be her roommate and constant companion. “Your sister is pack,” I answered carefully. “Of course she’s missed.”

The door opened so abruptly the knob would have slammed into me if I hadn’t leapt backwards. Mai surged out in fighting stance even though she bore no obvious weapon. She did, however, have one hand tucked behind her back, a hint of danger on which I trained my gaze as she spoke.

“You think one wolf is enough to keep a kitsune safe,” my mate retorted, “but I know better. No kitsune is safe in this world unless she’s deep in hiding.”

I cocked my head. “I thought we’d decided together that it was better to let Kira attend a school within pack territory rather than risk her rebelling. Do you want me to order her home?”

Clipping a young shifter’s wings was never the right choice, but I’d toe the line if Mai insisted. After all, she’d raised Kira alone after their parents died and was as much a mother as she was a sister. When it came to matters of Kira, Mai had the final say.

Mai’s hidden hand stayed hidden, but the other hand swiped at her face in what looked more like a claw scratch than a wiping away of tears. Nonetheless, moisture sparkled on her fingertips as she flung more words at me. “I told you, this has nothing to do with Kira.”

Mai had never actually said that, but her hidden hand was sliding out from behind her back now. One slow inch. Another.

Meanwhile, the scent rolling off my mate, I now realized, wasn’t aggression. It was fear.

I gentled my voice. “Show me,” I suggested.

And Mai did. She showed me a small rectangle of plastic with a plus sign materializing in the center. A plus sign denoting the event we’d both agreed we craved, me as soon as possible, Mai after she was certain a fox-shifter daughter would be safe within the heart of our clan.

My stomach flew up into my throat and dropped to my toes at the exact same moment. I was thrilled but Mai wasn’t. Apparently, she wasn’t as confident as she appeared about being part of a wolf pack.

Words failed her but not me. “Untrue,” I answered, pulling Mai into an embrace and squashing my own trembling. Despite the gut punch of realizing my mate didn’t consider our pack the same bulwark I did, only one of us could afford to fall apart at any given moment. This was Mai’s time.

“Son or daughter,” I continued, keeping my voice steady with an effort, “our child will live happily and healthily. I will protect them until my dying breath.”

Follow my Kickstarter campaign to ensure you’re notified at launch!